We usually get a Pixel security update on the first Monday of each month. But it appears that the August update, which addresses 40 CVEs, is delayed. It has not arrived on Pixel devices and isn’t available on Google’s firmware image page.

This is not the first time that Google has postponed a Pixel update. Previously, the December 2021 update was canceled because it introduced new bugs. While we don’t know why the August update is postponed, Google is probably holding it back to fix some kind of problem.

Despite the delay, Google published its August update bulletin on time. The company says that this update will fix 40 bugs and vulnerabilities, including some critical vulnerabilities that could enable remote code execution.

We expect Google to share the status of this update in the coming days. For what it’s worth, Pixel 6a smartphones are now receiving the June security patch. And Verizon just pushed an unscheduled firmware update (SQ3A.220705.003.A3) for the Pixel 6 and Pixel 6 Pro—it’s only a revision of the July 2022 update, though.

The 6 Best Cases For Your New Google Pixel 6a 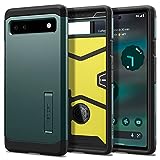 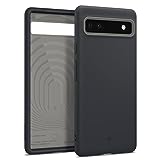 dbrand Grip Case for Pixel 6a 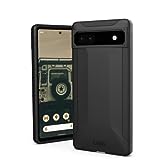