After two years of stagnancy and poor communication, LIFX may be poised for a strong return. The brand is now owned by Feit Electric, a global lighting company that promises to fast-track LIFX bug fixes and launch new LIFX products.

We previously reported that LIFX’s now-former parent company, Buddy Technology, entered receivership in April of 2022. This development was long overdue—Buddy Technology floundered after 2019, and it was probed by the Australian Stock Exchange in 2021 for failing to report debts.

When a company is in receivership, a court-appointed person or group is assigned to manage its debt (and get the company working again, if possible). In this case, the firm that’s handling Buddy Technology decided to sell LIFX to Feit Electric.

Feit Electric already sells a bunch of lighting products (including smart bulbs), but it says that the LIFX brand will stay intact. Many of the Australian employees who work at LIFX will keep their job, but for the first time in several years, they’ll actually have an opportunity to expand and improve LIFX’s offerings.

In a new Reddit thread, the LIFX team explained that bug fixes are currently the top priority. This is likely to address the mounting bugs and disconnect issues that affect LIFX customers. A new app beta will arrive soon, says the LIFX team, and you can get it early by joining the LIFX beta program on Android or iOS.

As for new products, Feit Electric confirms that it will still launch a new LIFX Downlight this year. More products, which are yet to be announced, will launch in 2023. (LIFX announced several products at CES 2020, all of which went unreleased. Perhaps they will arrive next year?)

We aren’t sure what the future holds for LIFX. But we certainly hope that the brand can find its footing under Feit Electric. Years ago, LIFX was a major player in the smart home world, and it now has an opportunity to reach its former glory. 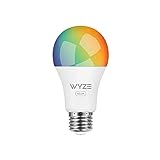 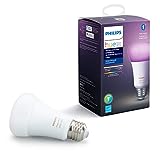 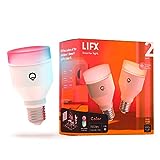 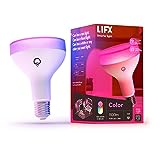 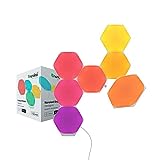 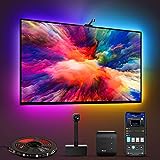 Source: Feit Electric via The Verge