At a live event on Thursday evening, the CEOs of SpaceX and T-Mobile took the stage at Starbase, Texas, to announce the companies’ new joint venture: Coverage Above & Beyond. The unexpected pairing aims to eliminate cellphone dead zones in the United States.

The plan aims to connect the vast majority of the smartphones on the T-Mobile network to SpaceX’s Starlink satellites, providing basic connectivity to even the most remote regions in the United States. According to SpaceX CEO Elon Musk, testing is set to begin by the end of next year.

For T-Mobile’s part, CEO Mike Sievert promised that customers wouldn’t need to buy a new phone to use the new service. The one you currently have in your pocket will suffice. He also stated the company intends to include Coverage Above & Beyond for free on the carrier’s most popular plans and offer it for a monthly fee to low-cost plans.

RELATEDYou Can Now Experience SpaceX Starlink Internet on a Boat

However, both executives stressed that, at least at first, Coverage Above & Beyond would be an emergency backup for those who get caught out in the middle of nowhere with no cell coverage. Above & Beyond will start out supporting text messaging, SMS, and select messaging apps, with a connection speed of around four megabits. Although, Musk teased that you might be able to get voice and “a little bit of video” if there are not too many people on the network. 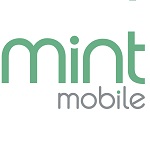 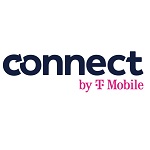 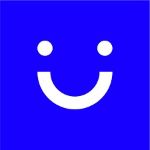 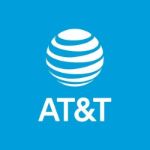 Shop
READ NEXT
Danny Chadwick Danny has been a technology journalist since 2008. He served as senior writer, as well as multimedia and home improvement editor at Top Ten Reviews until 2019. Since then, he has been a freelance contributor to Lifewire and ghostwriter for Fit Small Business. His work has also appeared on Laptop Mag, Tom’s Guide, and business.com. Read Full Bio »
Recently Popular