Don’t take the claims of headphone makers at face value. Use this playlist to test them out (and learn how to create your own playlist along the way).

One could argue that the only playlist you need is the one full of your favorite songs—which is completely true. If your music doesn’t sound good, then it’s a moot point. But it’s also a good idea to listen to some things outside of your normal rotation—things that may highlight features or inadequacies in those new headcans you just dropped a bunch of cash on.

Why Diversity Is Important
Picking Your Songs
What About Pre-Made Playlists?

Why Diversity Is Important

Let’s say you listen to nothing but modern pop music. That’s cool—there’s a lot going on there! But if that’s all you use to test out some headphones, you could be missing out on a lot of details that you may not otherwise even realize are there. That’s why it’s good to branch out, even if only a bit, while you make sure these new headphones are the ones for you. You’ll be glad you did!

For example, you may be missing out on textures that don’t otherwise show up in your normal music. Or bass frequencies not commonly used in your normal style—or ones that are and you don’t even know they’re there because of your current headphones have lackluster fidelity. Tracking from speaker to speaker is important, and a sense of “being there” can easily be accomplished with a good set of headphones. By contrast, a lesser pair may not handle panning in a way that the artist or producer intended it, which can make a big difference in the overall effect or vibe of the track. In short, even if you don’t listen to a wide variety of musical genres it can be highly beneficial to sit down with a diverse playlist and test your new headphones to ensure you’re getting the most for your money.

This is the fun part about building a playlist for testing headphone is, well, building the playlist. You get to explore new music (and old music!), broaden your horizons, and perhaps even learn to appreciate certain songs in a way that you haven’t before. 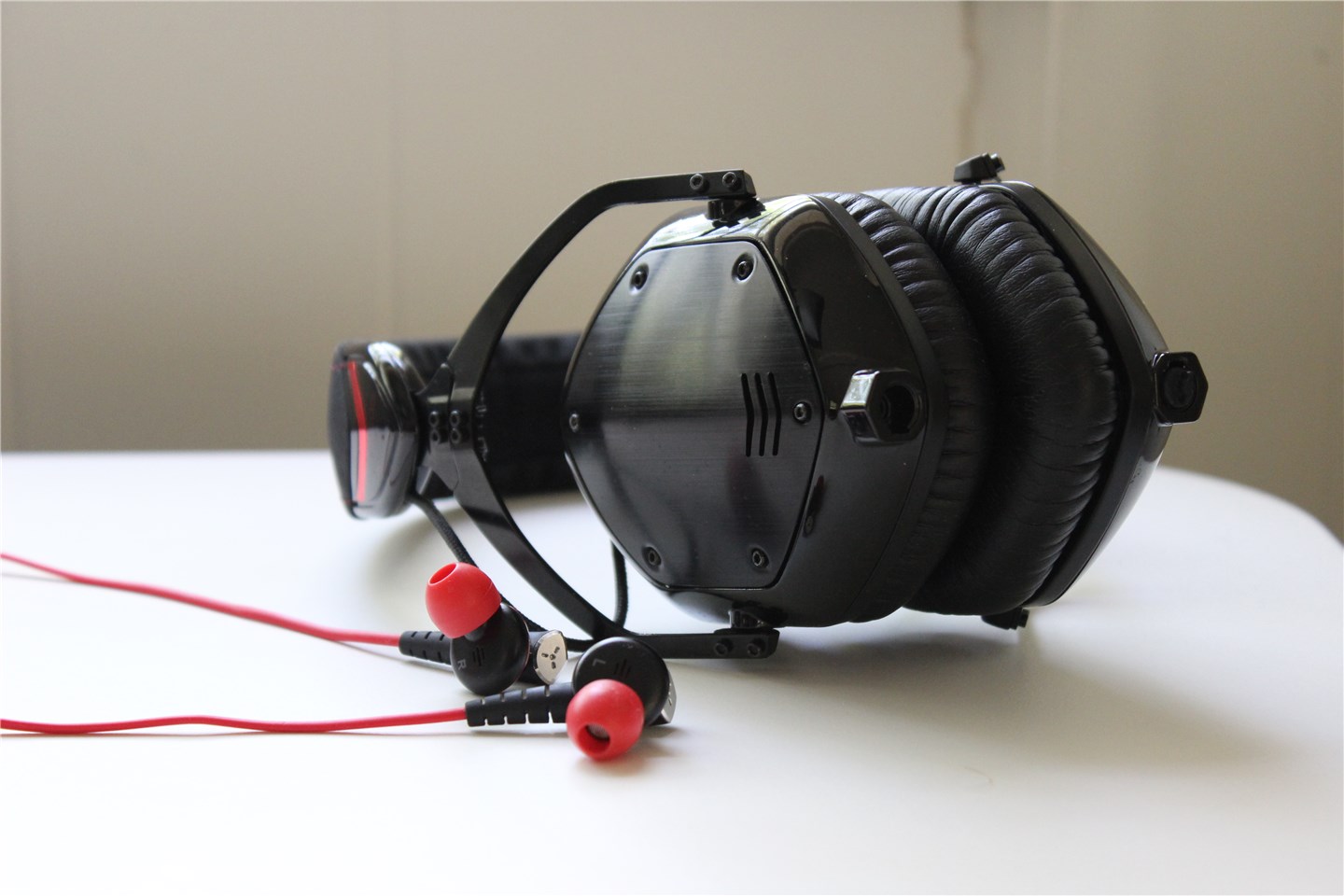 I spent many years as an Android device reviewer, and I ended up branching out into headphones and Bluetooth speakers. As a result, I built my own playlist for testing any audio device I reviewed, and I used the same playlist with everything so it made it easy to compare. That playlist changed and evolved over time, but I always kept the same ideas in mind: different styles of music, tons of textures, and varying types of performances. I’m a guitarist, so I very much approach headphones and speakers from a musician’s perspective. I personally listen to headphones the same way way I listen to new guitars, amps and pedals: from a variety of “angles.”

The goal is to get a feel for everything the headphones are capable of. You want to test the lower frequency and bass response. Where does it cut out? Is there a particular tone that you know is in a song but you can’t hear with these headphones? The same goes for the highs: are they defined without being shrill? Are they overbearing?

Balance and definition are the most important aspect of testing out headphones. You don’t have to be an audiophile by any means—but you absolutely have the right to be picky. Headphones can get expensive!

Here’s a copy of my current playlist on YouTube, and a quick breakdown of each song and why it made the cut:

So that’s my 20-song playlist for testing headphones and speakers, which you are of course more than welcome to use (and adapt) for your own testing.

But more than anything, this list is here to make a point: there is no definitive headphone testing playlist. You need variety, sure, but the best playlist for testing headphones is one that not only incorporates a variety of music, textures, and layers, but one that brings your preferred listening into the mix.

So, my playlist was showcased here as more of a guideline to help you build your own. Pick songs you like, but pull in different genres. Go back in time and listen to old music. Explore genres you may otherwise not listen to. You don’t have to change your musical tastes, of course, but broadening your horizons for the sake of getting the best headphones you can is a good idea. 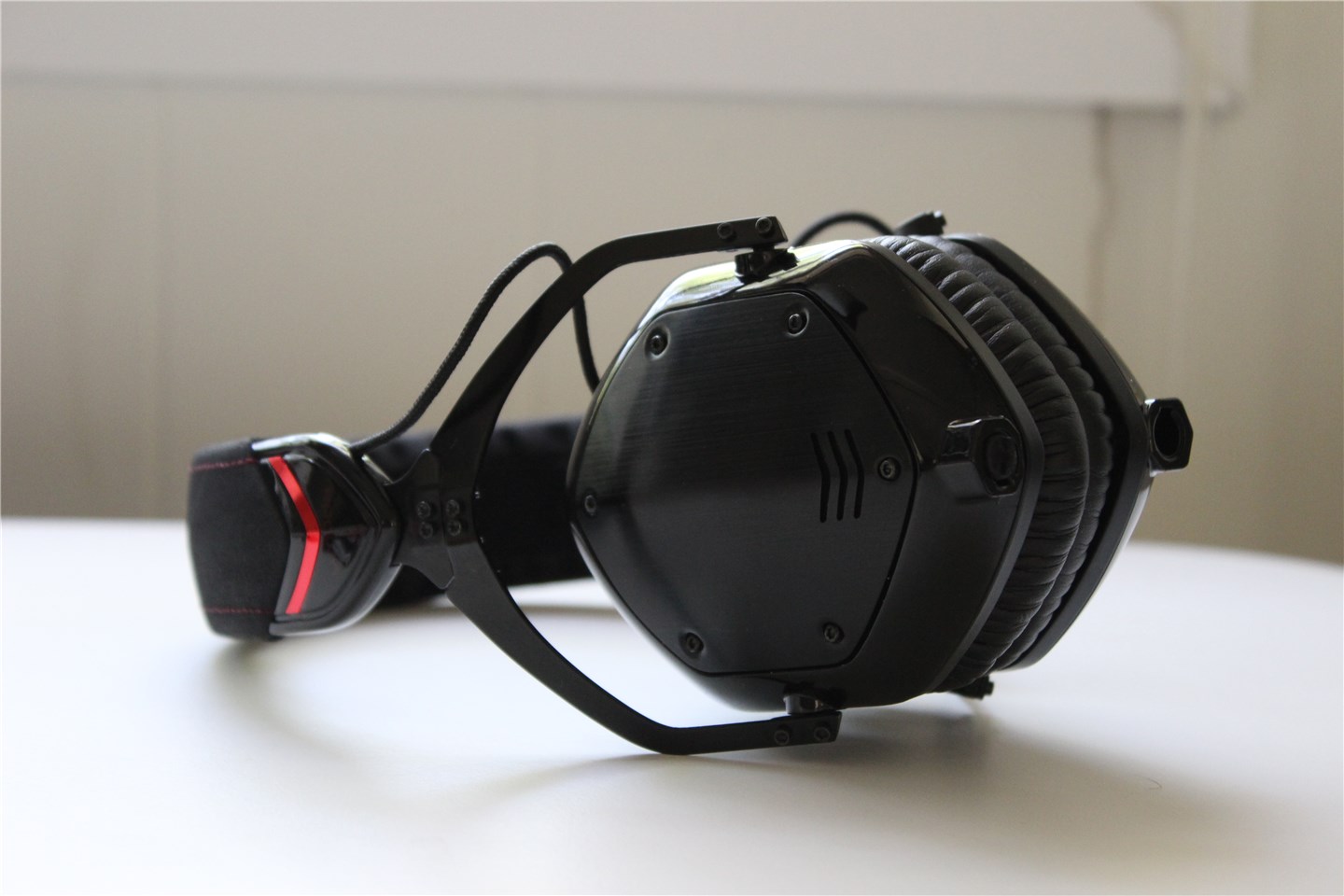 Pick some songs with lots of layers. Pick some songs with few layers. Songs with textures, lots of effects, and a variety of instruments. Acapella tracks and acoustic tracks. Electronic, rap, rock, and country. Bass-heavy music, and treble-defining tracks—but don’t forget about the ever-important midrange. Make it versatile, but keep it tight. Have fun with it!

What About Pre-Made Playlists?

I talked about my playlist and how every song was hand-picked for audio testing, but that doesn’t mean you have to do the same. In fact, Spotify has an incredible 150-song playlist just for testing headphones. While this may be overkill for most people, there’s a huge range of music on this list.

There’s also a massive 614-song playlist just called “Audiophile Test Tracks” for your testing pleasure. But again, that’s a lot of music. I personally find fewer tracks that cover a wide range to be a better choice than hundreds of songs. With that many songs, it’s hard to compare different sets of headphones.

Otherwise, you can just do some searching. Many audio reviewers share their playlists and why they chose those particular tracks, which you could easily recreate.